From Philadelphia With Love....

Yowza, another of the "boomerang" letters and this one is a LULU! 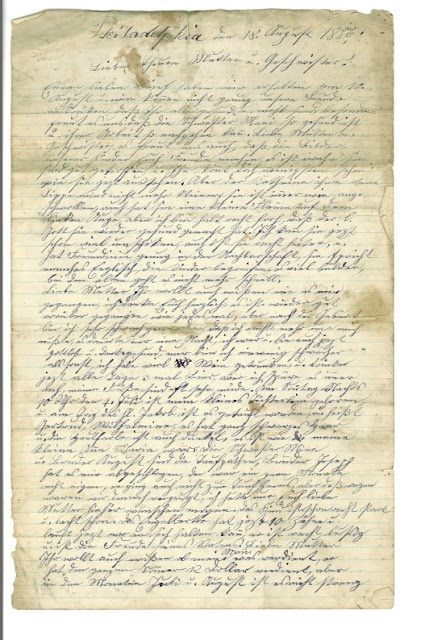 Dated August 18, 1886, this one is from my g-g-grandfather's sister Gertrude (Enz) Pulvermiller. And she reveals a long-forgotten family secret - that my g-g-grandmother was pregnant before they were married. Oops! And a cousin tells me that she had heard this, plus that it wasn't his child, although he raised her as such.


This is a long one....keep in mind that a. stands for "and." Many thanks to Nora Grosser for translating! 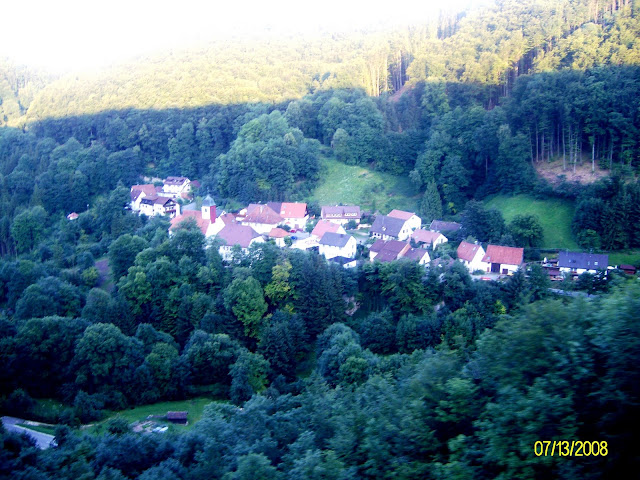