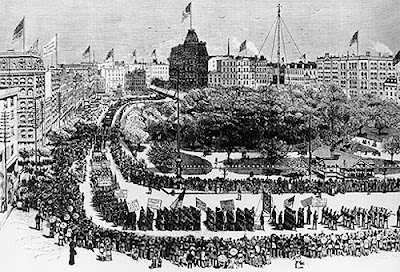 129 years ago today, the first big Labor Day was celebrated in New York in Union Square. Twelve years later, it became a federal holiday. The idea was to show appreciation for the contributions made by workers in this country. In honor of this holiday, I thought I'd write about what my ancestors did for a living. 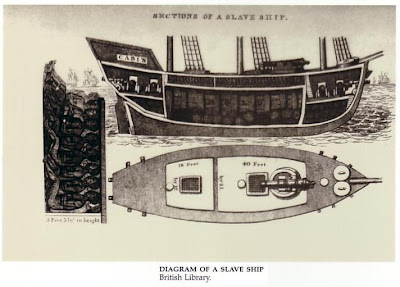 MASTERMAN
Marmaduke Masterman (1731-1759) was a sea captain, and died on his ship, the snow "Caesar." His ship was owned by a Boston merchant and used in the slave trade. (I promise to write about this one day soon.)


Marmaduke's son James (1759-1842) never met his father, but also felt the draw of the sea. After the Revolution started, he joined the army, served as a cook and then as a sailor. After the war, he continued in that vein, traveling the world and even surviving as a castaway adrift at sea for over 2 weeks! After starting a family, he moved from Massachusetts to New Hampshire to Maine and lived out his days farming there. 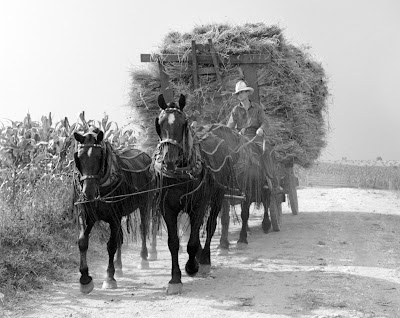 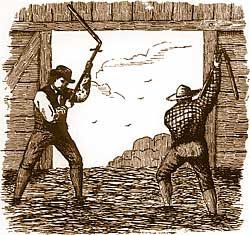 By 1900, Chesman had moved his family to Framingham, Mass. where he founded the C. Masterman and Son Market. It was a butcher shop and grocery store. His son Filmore also worked there and eventually took over until his retirement, when he sold it. 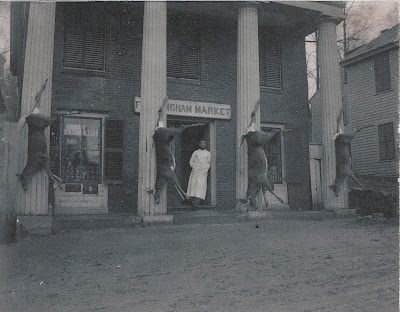 Filmore's son, Vernon (1904-1993) was my grandfather. His mother was a teacher and gave him the incentive to go to college, without support from his father. With the help of relatives, Vernon graduated with honors from MIT as a mechanical engineer. He travelled the world, working on refrigeration, climate control and nuclear test facilities, including the then-secret Manhattan Project. 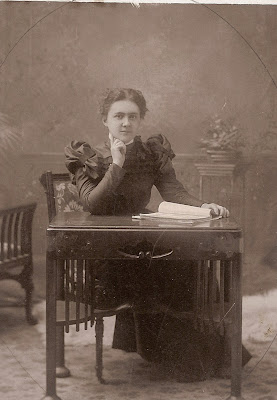 Jennie the teacher
Vernon's mother, Jennie McMonagle (1879-1920) was a Canadian native, and descended from prominent farmers and teachers in Nova Scotia and New Brunswick. Her mother's father was a carpenter. 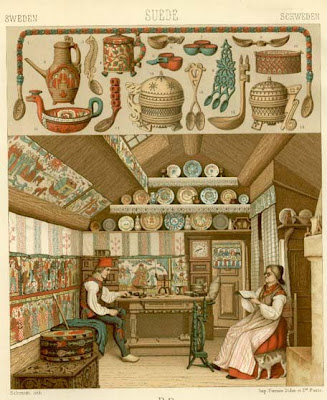 Typical interior of Swedish farmhouse
My Swedish & Danish roots on my paternal grandmother's side were mostly farmers, the Danish ones quite well-to-do dairy farmers whose daughter married a farm hand, much to their chagrin! The happy couple were set up on their own place 3 times, and each time the husband gambled it away. They later moved to Sweden, where he worked at a paper mill (and suffered a horrendous burn) before moving to the US and supervising a paint factory. 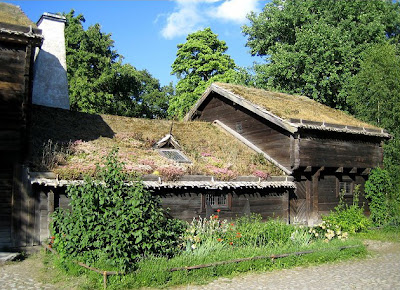 My great-grandfather, Frederick Peterson (1877-1931),  came with his parents and siblings to the US in 1894 and was a career fireman for the town of Everett, Mass. and pictured below. 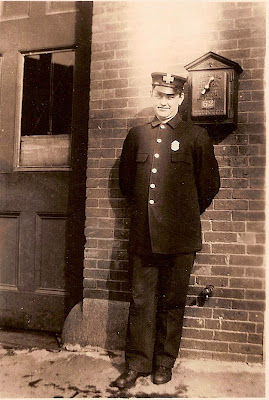 The Swedes were farmers and/or farm hands with a few soldiers thrown in. One was listed as a "rusthållare" - land owner that is obligated to provide for soldiers. 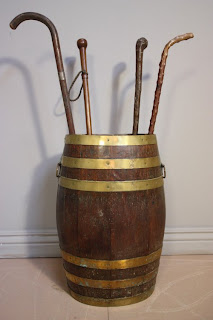 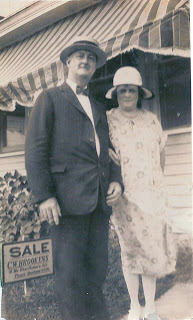 Antique canes (left) and my great-grandparents (right)
My mother's paternal side had a few self-made businessmen. The first to arrive in Philadelphia from Ireland was James Caterson (1821-1876), a laborer, and his wife and 2 sons, in 1866. His son I am descended from was James S. Caterson, Sr. (1845-1916) who is listed as a wood turner. With his brother, he founded a very successful umbrella stick & cane manufacturing company. His son, James, Jr. (1881-1950) was a real estate and stock market speculator - making and sometimes losing tons of money. My grandfather, James 3rd, (1904-1996) attended the Wharton School, was an executive with Gulf Oil and played the stock market. 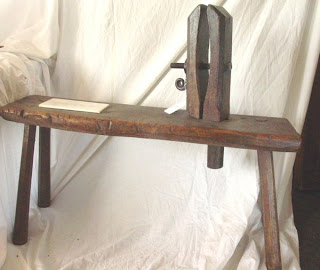 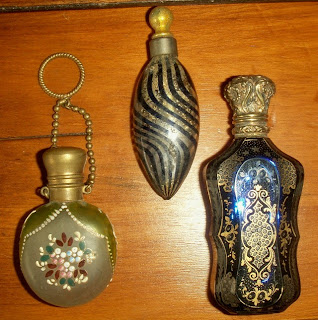 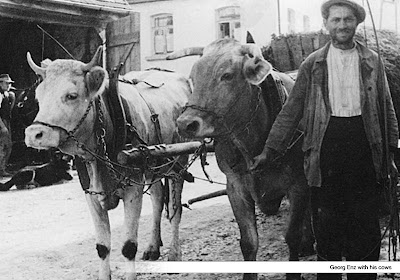 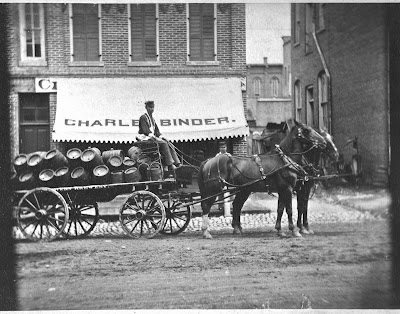 Beer Wagon
On my mother's maternal side, we have farmers going back to the 1600's in Wuerttemberg, Germany. The first to come to the US, Joseph Enz (1860-1941), was my great-great grandfather. He worked for Schmidt's Brewery driving a beer delivery wagon. After retirement, he worked as a night watchman. His daughter Mae, my great-grandmother, married an insurance clerk from London first, then a police detective. 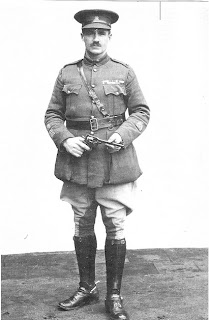 The clerk Arthur Cousins (1882-1949) was descended from grandparents that were a stone mason, tobaccinist, china & glass dealer and company clerk. Arthur also served in Paris as a translator with the rank of Sgt. Major during the first World War for the British Army. 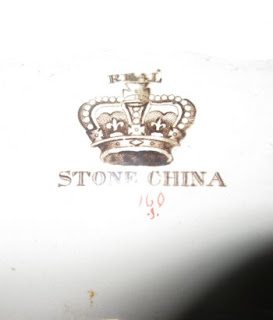 I'll try to find time for the Ingles side of the family soon :-)


(Read website how-to HERE)
Subscribe via email in upper right margin of this page.
Posted by Peggy at 2:07 PM 1 comments